Previous Next
Purdue University Northwest (PNW) announced today that longtime Northern Indiana Public Service Company (NIPSCO) director of economic development, Don Babcock, will be joining the staff of Chancellor Thomas L. Keon part-time, as director of economic development and community relations, to expand the university’s efforts around community and economic development in Northwest Indiana, especially La Porte and Porter counties.
“We are thrilled to bring Don’s extensive expertise and skill in economic development to PNW,” Keon said. “He has made incredible impacts on the Region throughout his career at NIPSCO and has been a wonderful collaborator and friend of the university for many years. He is also a PNW alumnus and deeply understands the crucial role the university plays in regional community and economic development.”
Don retired from NIPSCO at the end of 2020 after a long and successful career driving major initiatives focused on growing the Northwest Indiana economy. He received the prestigious Sagamore of the Wabash award from Governor Holcomb earlier this year in recognition for his contributions to the state of Indiana.
“It is an honor and a privilege to come to work for Chancellor Keon at my alma mater, Purdue Northwest,” Babcock stated. “His leadership has made a positive impact on Northwest Indiana and I am proud to join his team!”
As a premier metropolitan university, PNW has in recent years emerged as a hub for applied research and commercialization, industry partnerships, and a growing portfolio of high-quality undergraduate and graduate degree programs, several of which are nationally ranked, such as engineering and nursing. The new university strategic plan, adopted in 2020, emphasizes the university’s mission to improve the quality of life and contribute to the growth of the regional economy in Northwest Indiana.
“Don has been a great friend and partner for years while at NIPSCO. He is a legend in economic development, and we are extremely fortunate to bring him to PNW as we continue to expand our economic and community development efforts,” said Matt Wells, director of external engagement and partnerships at PNW.
Don will add capacity and depth in an important area as PNW works on programs and initiatives that contribute to the economic development of Northwest Indiana communities, particularly in the eastern half of the Region. 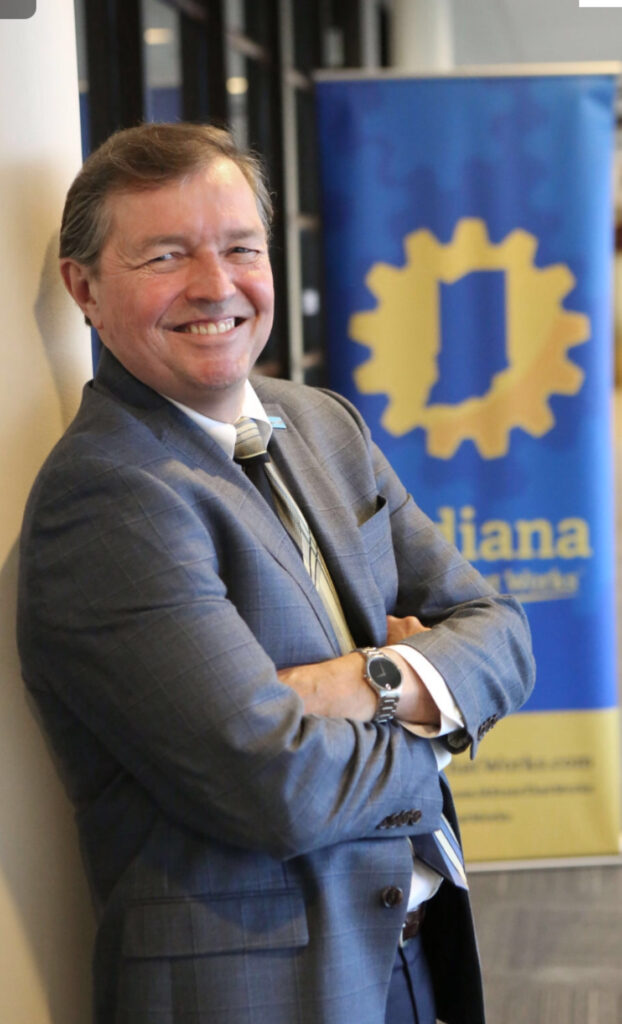