DRIVER IN EXCESS OF 100 MPH STOPPED AND ARRESTED FOR OWI

Captain Andy Hynek was traveling west on US 20 near CR 450 East. He observed a vehicle traveling eastbound on US 20 quickly approaching him. A radar check of the approaching vehicle measured the violator’s speed at 105 miles per hour (MPH). This portion of US 20 has a posted speed limit of 45 MPH.

Captain Hynek immediately turned around and began to travel eastbound on US 20 to catch up to the vehicle. He noted how the vehicle’s speed increased while continuing eastbound past the “Dogbone” Interchange and onto SR 2.
In the 7000 east block of SR 2, Captain Hynek paced the vehicle at 125 MPH. As the vehicle crossed into St. Joseph County, the speed of the violator increased and was traveling more than 130 MPH. Shortly after merging onto the eastbound US 20 bypass ramp, Captain Hynek was able to gain the attention of the driver and initiated a traffic stop.
The driver was identified as Denver W. SCHWEIZER (25 YOA) of Plymouth, Indiana. During a roadside interview, Captain Hynek developed probable cause to believe that SCHWEIZER was impaired by alcohol. Following the standardized field sobriety tests being administered, SCHWEIZER was taken into custody. He was transported to the La Porte County Jail.
SCHWEIZER was arrested for the following offenses:
• Operating While Intoxicated, Class “A” Misdemeanor
• Operating While Intoxicated, Class “C” Misdemeanor
• Reckless Driving, Class “C” Misdemeanor
SCHWEIZER was also issued two citations for speeding, one for 105/45 and one for 125/60. After a cash bond was posted later in the day, SCHWEIZER was released from custody. 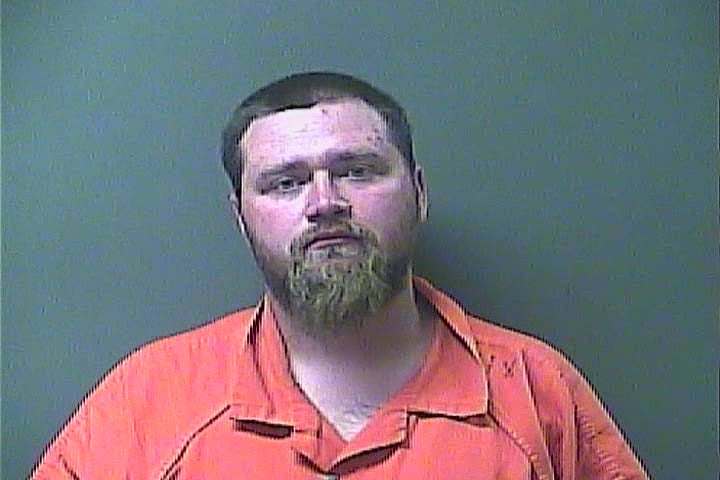