Trooper Injured Arresting Felon on I-94

On Wednesday, May 5th, at approximately 10:30 a.m., Senior Trooper Potesta stopped a black 2008 Ford Explorer for a moving violation on I-94 westbound near the 28 mile-marker in Porter County.  This is 2 miles east of the S.R. 49 exit to Chesterton.  The driver was identified as Kyle T. Wright, 29, from Indianapolis, IN.  During the traffic stop, Trooper Potesta learned that Mr. Wright was wanted on an outstanding felony warrant issued through Marion County.  Trooper Potesta attempted to place Mr. Wright under arrest and placed a handcuff on Mr. Wright’s wrist when Mr. Wright resisted, resulting in a physical altercation on the side of the highway.  Trooper Potesta gave loud, verbal, lawful commands for Mr. Wright to stop resisting while holding onto the one handcuff.  During the struggle, Mr. Wright was attempting to reach for Trooper Potesta’s holstered handgun.  Mr. Wright then ripped Trooper Potesta’s portable radio mic from his uniform.  Trooper Potesta was able to maintain the security of his weapon while wrestling Mr. Wright to the ground.  After initially appearing to surrender, Mr. Wright again resisted arrest and attempted to get up and escape from the officer.  Trooper Potesta was able to regain control and finish handcuffing Mr. Wright.  Additional police officers arrived and checked the trooper and suspect for injuries.  A search of the Ford Explorer revealed a loaded Taurus 9MM handgun with an extended magazine as well as marijuana.  The handgun had been reported as stolen in Hendricks County, IN.  After being medically cleared, Mr. Wright was transported to the Porter County Jail where he is now facing multiple charges and a hold for the Marion County Sheriff’s Department.  During the altercation Trooper Potesta sustained an injury to his right hand and some superficial cuts to his left hand.  His uniform and several pieces of his equipment were damaged beyond repair.  Trooper Potesta was treated at Northwest Health Porter and released.  Further medical testing is necessary to determine the severity of his injuries, but he is expected to make a full recovery.

Additional charges may be considered and/or amended by the Porter County Prosecutor’s Office.

All persons named in this release are presumed innocent until and unless proven guilty in court. All charges mentioned are merely accusations, actual charges will be determined by the Porter County Prosecutor’s Office. 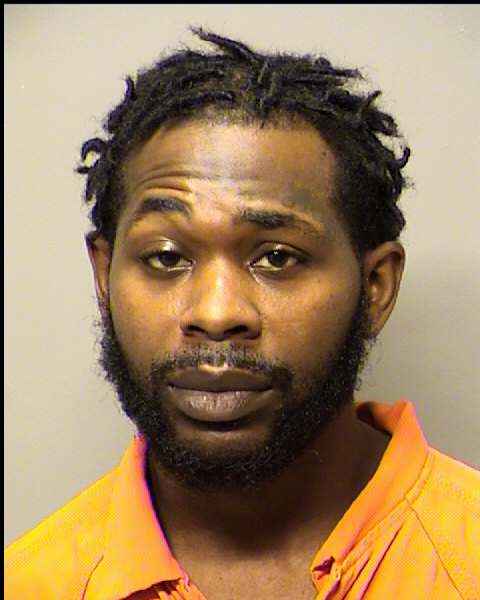