Portage police made two arrests Tuesday afternoon after a robbery and pursuit, which left one officer injured.

Police say at around 1:01 p.m. officers were called to the area of the Port Crossing Apartments in reference to an armed robbery, which had just occurred. The victim stated he had met with two individuals, later identified as 20-year-old Keshawn McLaurin of Chicago and 24 year-old Keyante Hayes of Portage to sell two firearms to the men. During the attempted sale, McLaurin was inspecting one of the firearms being sold, which was loaded. McLaurin then pointed the weapon at the victim and told him he was now taking the firearms. McLaurin and Hayes then fled the complex in a Ford Fusion.

A Portage officer in an unmarked police vehicle observed a Fusion with occupants matching the suspects’ descriptions traveling northbound on Willowcreek Road near Robbins Road. As soon as the officer made a U-turn to follow the suspect vehicle it began fleeing and refused to stop. As the vehicle approached the Indiana Toll Road overpass, a Portage officer performed a P.I.T. (Precision Immobilization Technique), causing the vehicle to come to a stop. The vehicle pursuit lasted just under two minutes.

The driver, Hayes, was taken into custody, while the passenger, McLaurin, fled over the guardrail and down the embankment.

Officers pursued McLaurin down the embankment, but lost sight of him, due to the thick vegetation. During the foot chase, an officer sustained an incapacitating lower leg injury requiring transport to the hospital.
At that point officers set up a perimeter with the assistance of the Indiana State Police, Ogden Dunes Police, Porter County Sheriff’s Department, Burns Harbor Police, and Valparaiso Police. The Lake County Aviation Unit also responded to the area to assist with the search.

Due to the possibility of Mr. McLaurin being armed, area schools were notified and safety precautions were taken per their policies.

After around fifty minutes of searching utilizing K-9 Teams, a helicopter, and a drone, Mr. McLaurin was located bedded down in the wooded area and taken into custody without any further incident. 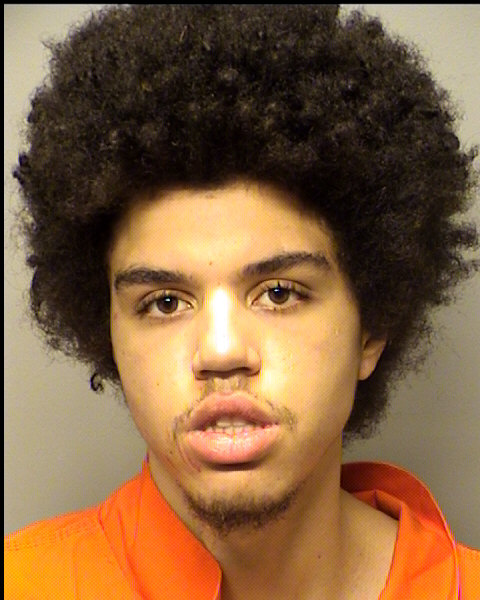 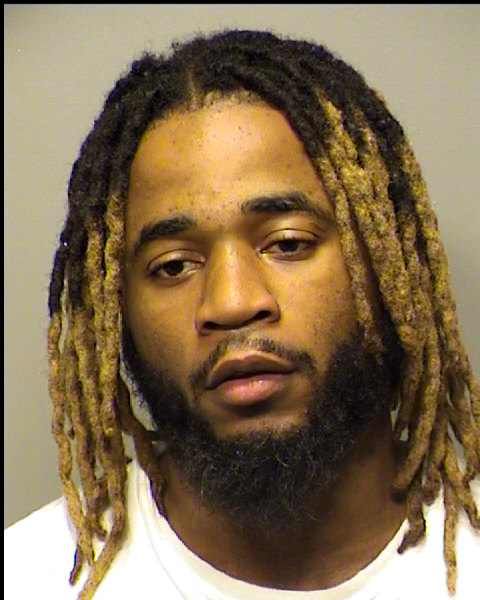