The first crash occurred last night at around 9:30 p.m.

Preliminary investigation shows that a 2022 Freightliner was traveling eastbound in the far-right lane when it rear-ended a 2003 Freightliner that was pulling an empty box trailer. The 2003 Freightliner was in the process of being towed by a tow truck. As a result of the impact, debris and vehicle parts were scattered across all the lanes, as well as a large amount of oil and diesel fuel. All eastbound lanes were shut down until approximately 5:00 a.m. for scene cleanup. Only minor injuries were sustained by the driver of the 2022 Freightliner. A towing company handled the vehicle recovery and an emergency services company removed the oil from the roadway. 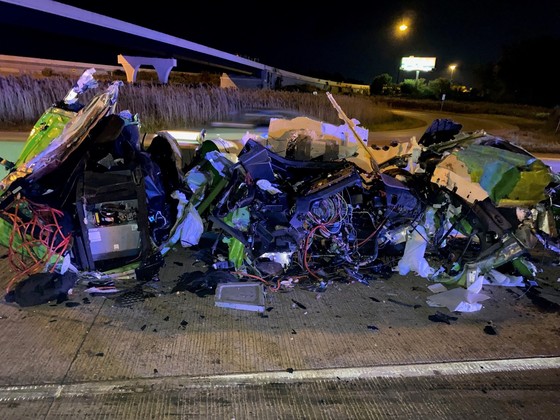 Then at around 3:15 a.m., troopers were dispatched to I-80/94 eastbound lanes at the 8.8 mile-marker for a semi, a 2016 Freightliner, that was stopped in the lane of travel. As a trooper was responding to the scene, he observed another semi, a 2020 Volvo, rear-end the trailer of the stopped truck. As a result of the impact, the driver was trapped inside the cab of the Volvo. While first responders were treating the injured driver, the trooper spoke with the driver of the Freightliner. The trooper observed signs of impairment and while attempting to conduct an O.W.I. investigation, the driver physically resisted. The driver, 36-year-old Kennieth L. O’Conner Jr., from Zachary, LA, hit the trooper on the head with his arm. After giving multiple requests for O’Conner to stop resisting, a taser was deployed to subdue him. O’Conner was then taken into custody. The trooper transported O’Conner to Southlake Hospital where a warrant for a blood draw was requested and later granted by a Lake County Judge. That warrant was executed and once the subject was medically cleared, he was transported to the Lake County Jail for booking. 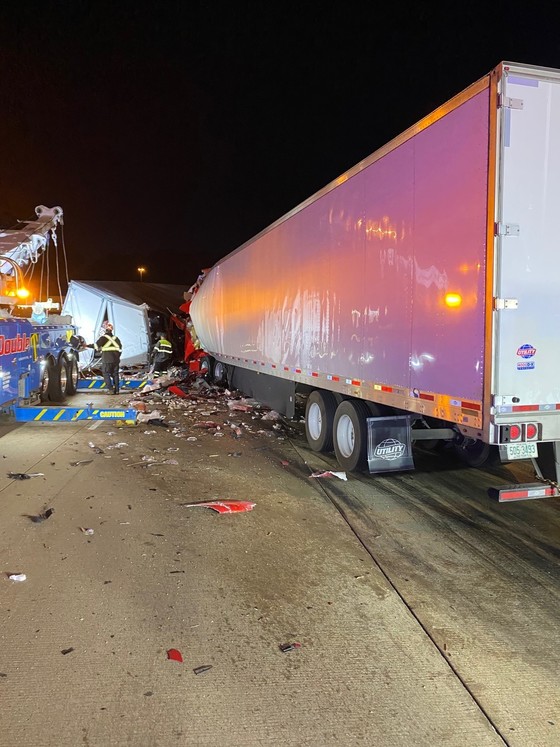 O’Conner is preliminarily charged with operating while intoxicated causing catastrophic injuries, battery on law enforcement and resisting arrest. These charges are preliminary, final charges will be determined by the Lake County Prosecutor’s Office. 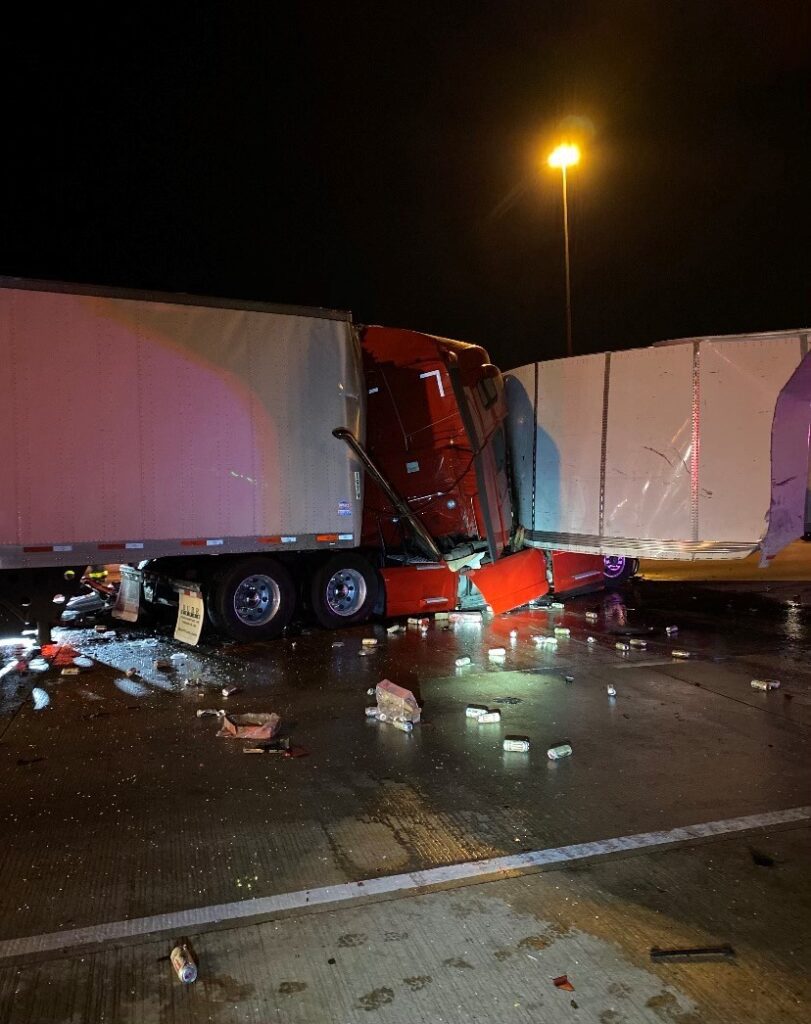 The driver of the Volvo was transported to Northlake Hospital with life-threatening injuries and later flown to the University of Chicago for treatment. The roadway was closed at this location until around 9:00 a.m. for crash reconstruction and scene cleanup.