The Indiana State Police Lowell Post shared some statistics from 2022 that it says are concerning to the safety of the motoring public and to troopers working on roadways.

“While this number decreased by 18, that number should not be celebrated,” Indiana State Police stated.  “Rather, it should be cause for concern.”

A second statistic that the ISP wanted to highlight from 2022 is that the Lowell Post had 12 troopers struck either in their cars or while standing outside of their cars.  Of the 12 incidents, eight of the drivers that struck the troopers were impaired by either drugs or alcohol. 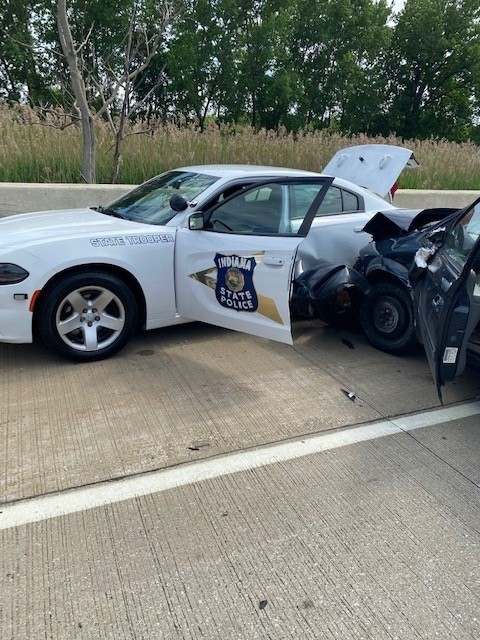 “In other words, almost 70% of the time when a trooper was struck by another vehicle, the driver was impaired,” Indiana State Police said. “That is significant and dangerous. Not only was the trooper put in harms way in each of these incidents, but innocent citizens as well as the impaired driver themselves.”

Police say the message remains the same to not drive after consuming alcoholic beverages or drugs.

“A designated sober driver or ride-sharing options are available,” Indiana State Police said. “To drive impaired is a choice that is made by the driver, and a bad choice at that. Education on the dangers of impaired driving continues, but ultimately it is up to each driver to choose not to drive after consuming alcoholic beverages or drugs.” 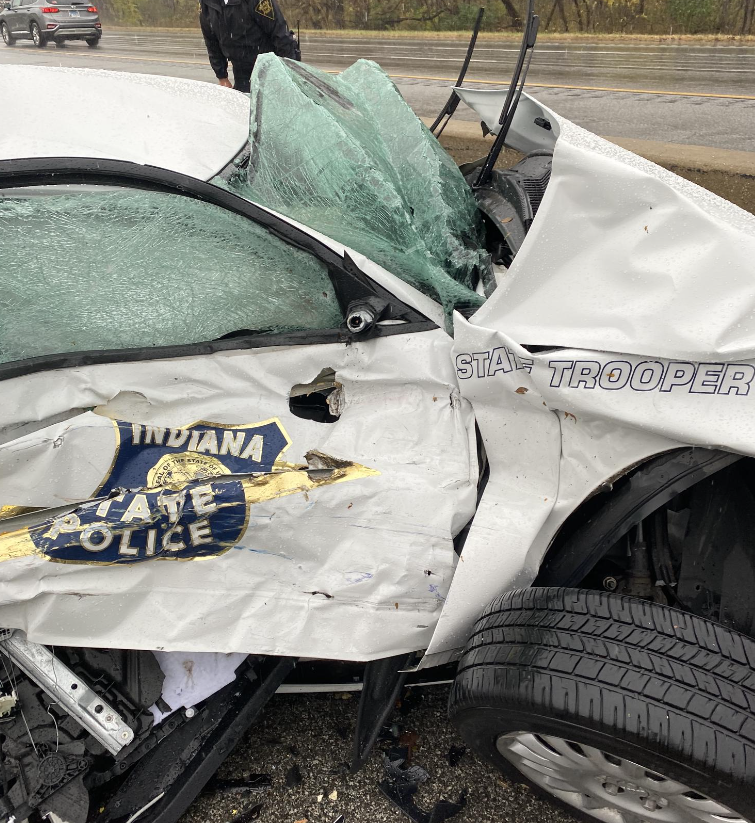 Indiana State Police went on to say, “In 2023, you will see a renewed focus by the Indiana State Police Lowell Post in combating impaired driving. ISP will also be including local police and sheriff departments in our organized blitzes for O.W.I. enforcement. If you choose to drive impaired in Northwest Indiana, don’t be surprised when you get pulled over.  Please don’t put yourself or others in harms way by drinking and driving. Also, if you see emergency lights, slow down and change lanes to give first responders that room to work. We want to go home to our families, just like you.”