A Statewide Silver Alert has been declared for two Mishawaka girls.

Lilli and Ashley were last seen on Tuesday, September 28, 2021 at 4:45 pm. They are believed to be in danger and may require medical assistance. 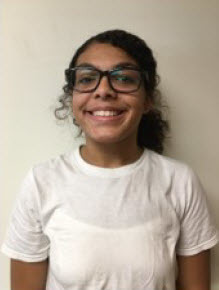 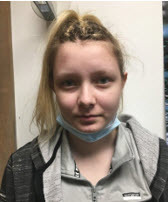